Unconditional love for material and texture

Since 1856, the name Kilger has stood for high-quality leather, manufactured in the family´s own leather factory. Now, we are the fifth and sixth generation of the family to work in the company, and we work on new innovations and products every day. However, what has not changed in over 160 years is our love and fascination for the leather itself and the old, traditional methods. Every morning when we enter the company premises, we are once again delighted by the good scent of the vegetable leather – and this joy drives us every day anew to make the best of our product. 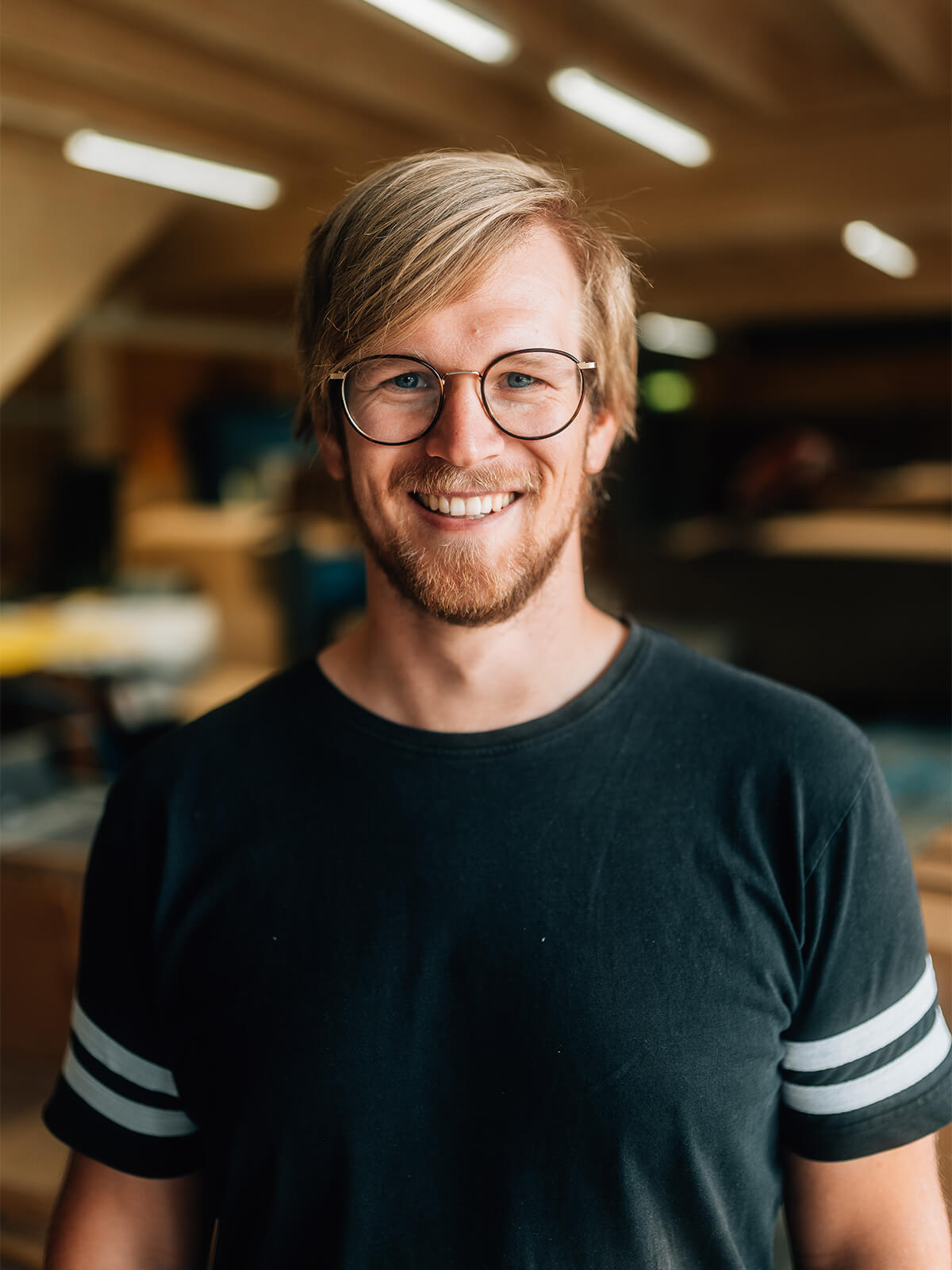 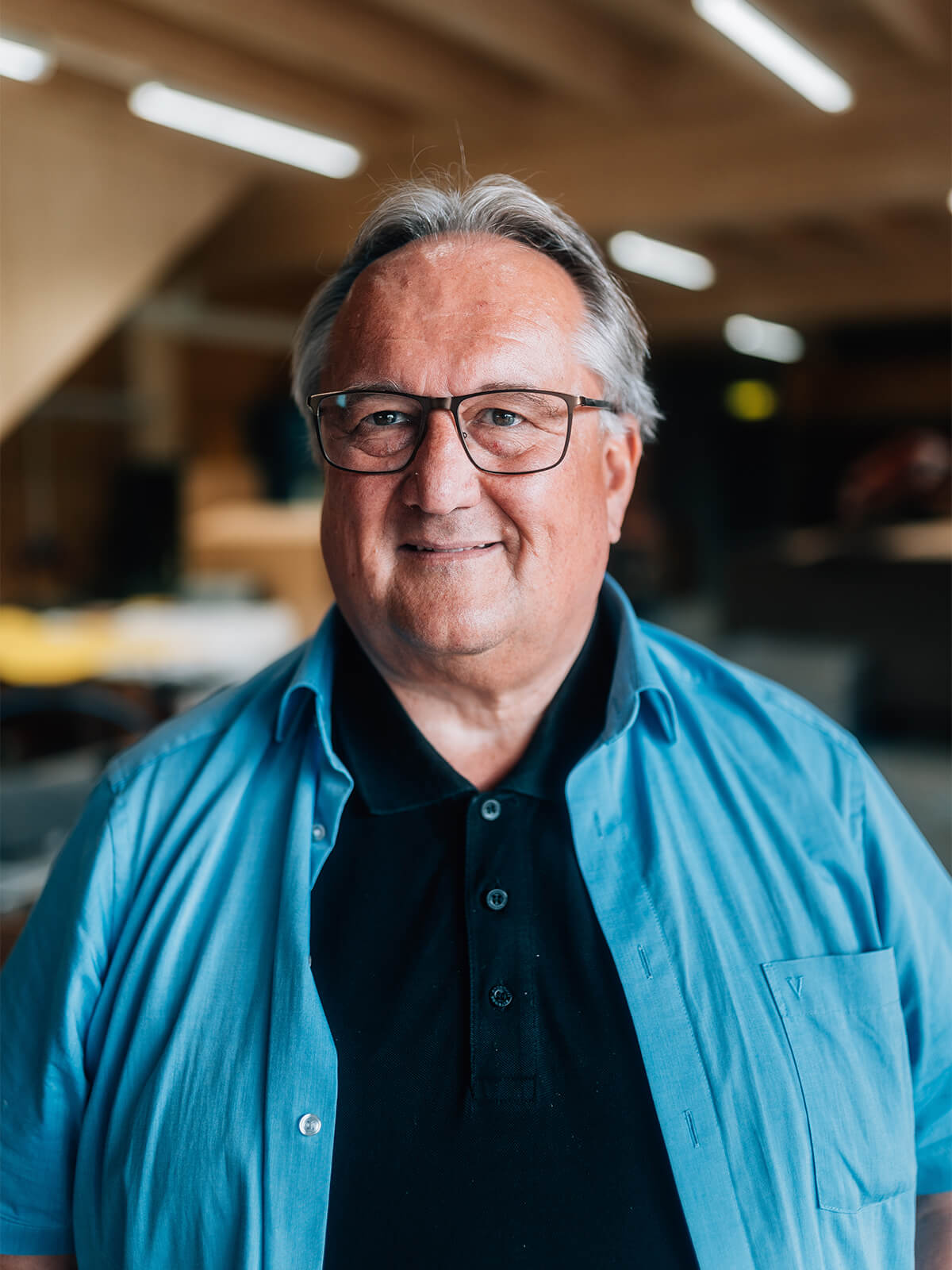 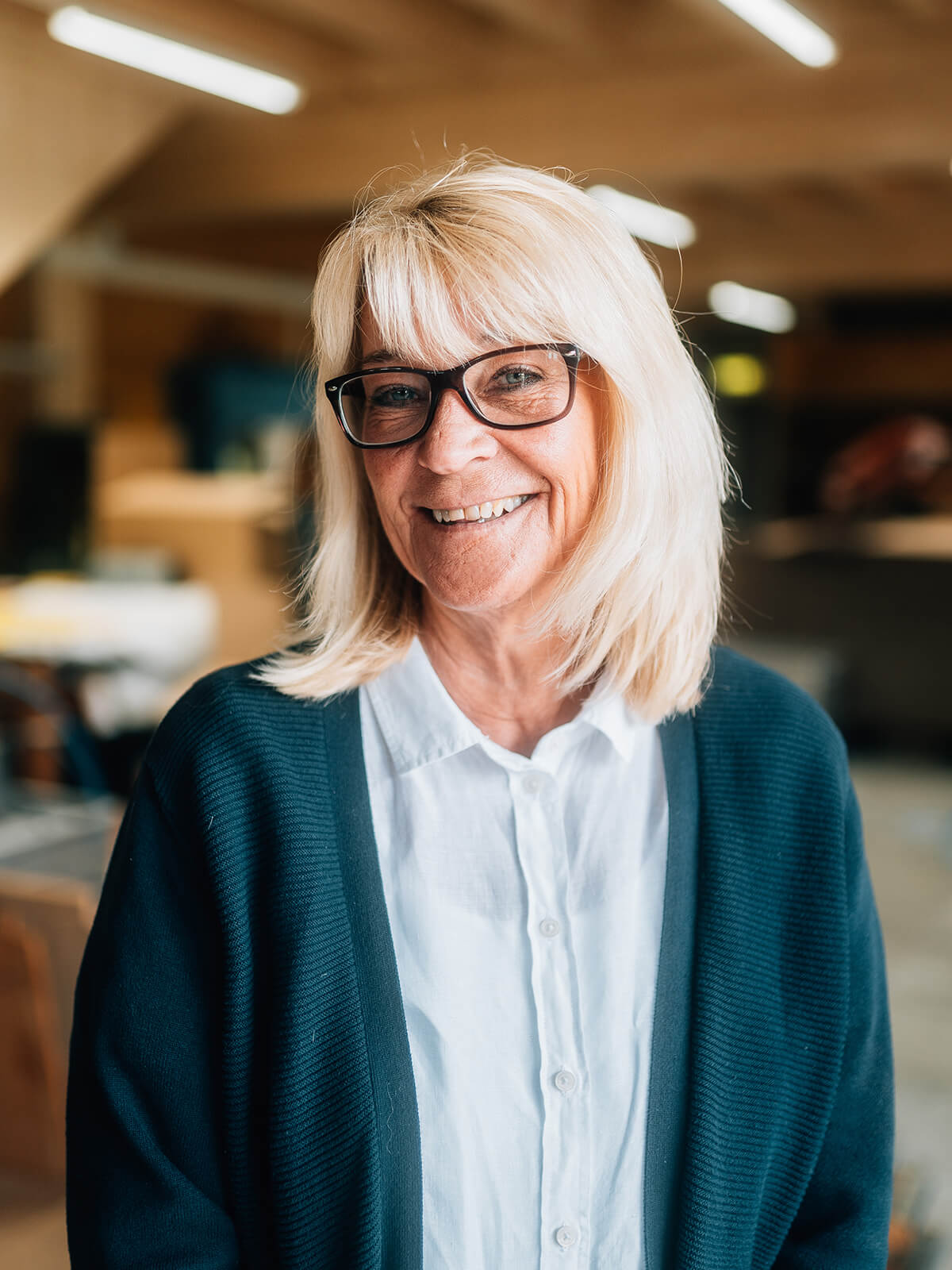 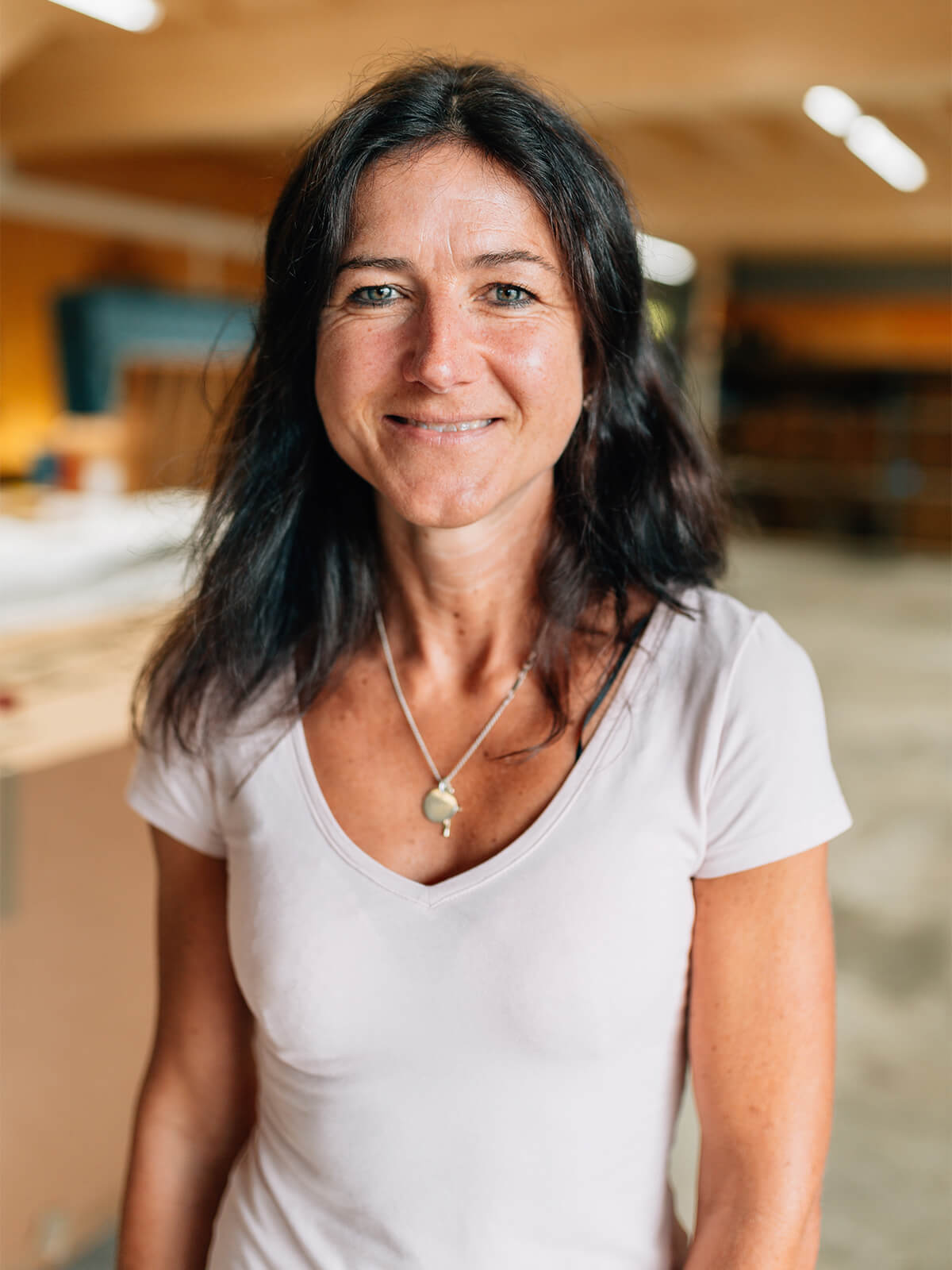 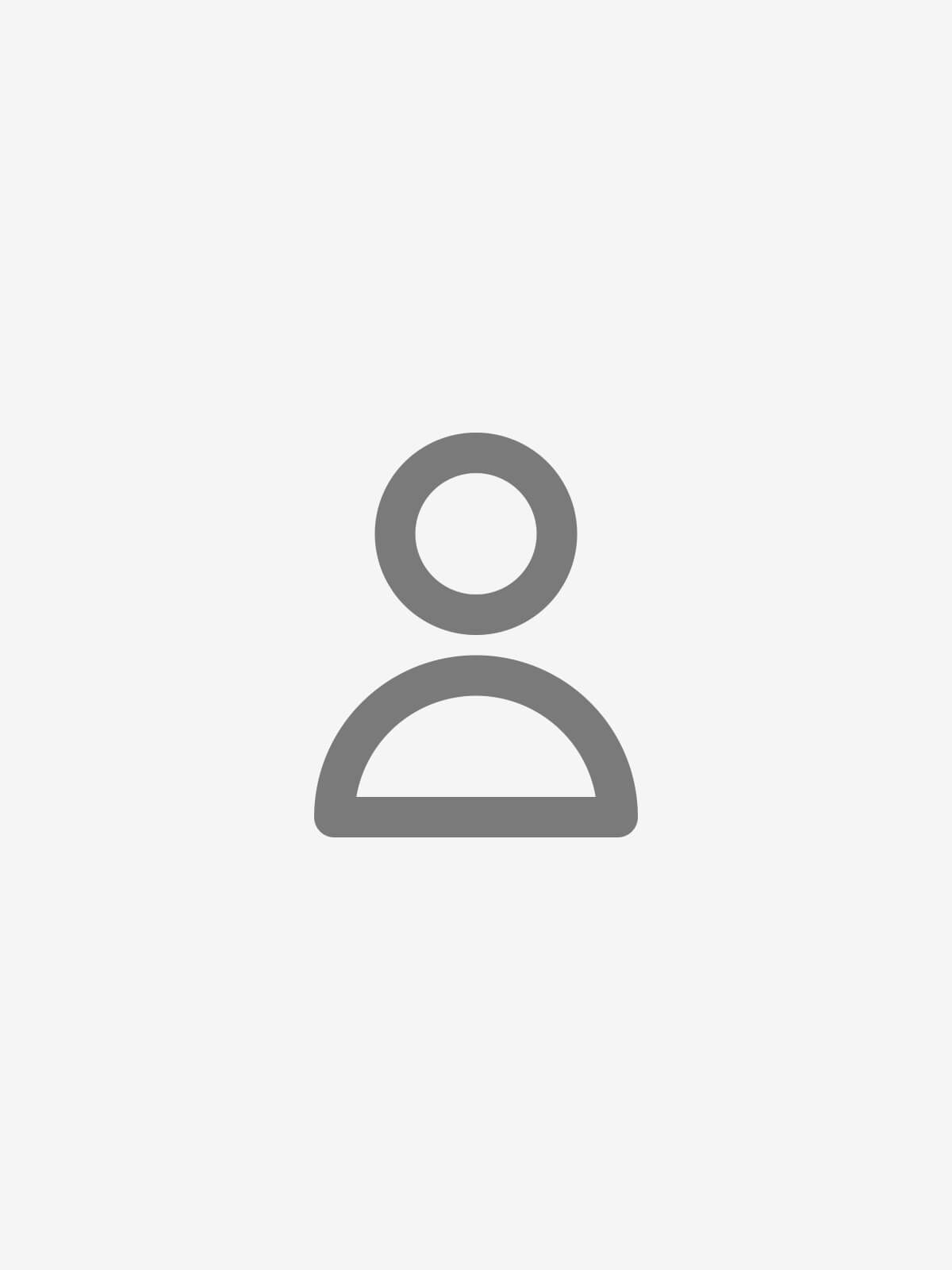 The history of the Kilger leather factory.

The roots of Kilger Brothers leather factory go back to the year 1856. In that year, the master tanner Josef Kilger started producing at the Kandlbach in Viechtach.

Together with an assistant and an apprentice, sole leather was produced and sold to the shoemakers and saddlers in the village and the surrounding area. Tanning was only done with oak and spruce bark. Josef Kilger went around to hunters and farmers to buy hides for his tannery. He also peeled the bark himself in the forest and prepared the tanning liquor. He hung his skins in the Kandlbach stream and sometimes one of “his skins may have swum away” during high water. But after all, not too many, because little by little he was able to expand his handicraft business. Two of his sons, Anton, and Josef, took over the business as the next generation even before they went “on the road”. Soon a steam plant was installed, and the production programme expanded. At that time, all types of lower and upper leather were produced.

The following generations continued to expand the business. When the grandfather of our present owner, also Anton Kilger, took over the management of the company after the First World War, the first agencies were set up in northern and western Germany. Against the resistance of the older generation, he pushed through the specialisation of the business by abolishing the diversity of production and limiting himself to the production of floor leather – a significant change that was to prove very successful in the future.
In the meantime, the company had grown far beyond local significance; it had long since been impossible to prepare the bark for the factory itself, and the hides were bought at auction on the major markets.

In April 1945, the factory gates closed for a short time, but by September, production had resumed, and the leather factory experienced its first heyday.

However, when plastics entered the market in the 1970s, dark economic clouds gathered, and a dramatic structural change began in the leather industry. While in 1969 there were still about 300 leather factories in Germany, this number has now shrunk to 30 factories.

This structural change was a difficult time for the leather industry. However, the Kilger leather factory survived these years through consistent specialisation, niche politics and the highest level of quality.
In recent years, we have been able to specialise in leather for high-quality shoe manufacturing, shoe repair and increasingly also for the orthopaedic and health sectors as well as the equestrian sector. Kilger leathers are original workmanship – six generations of experience in hand tanning paired with the latest findings guarantee the highest quality.
Not only because of this, Kilger leathers are now sold all over the world.

The company is now run by the sixth generation, Michael Kilger, together with his Mother Veronica and Father Anton (the fifth generation)!

What Josef Kilger started at the Kandlbach back then is now being carried on by his great-great-grandchildren with pride and tradition.